Throw it all together in a circus tent with a blindfolded string quartet and several suspicious horses, andVoila! Cordelias new album At the Pink Pony. A spectacular work of maximalism, in which more is more, where the lyrics set the scene and the music tells the tales

The songs are stories each unfolding in a different realm, ranging from a street-side café to a second-hand store, from a quiet cavern of contemplation to the wicked world that lurks inside our minds

Cordelia is an ensemble of 9 musicians from Denmark, Sweden and Norway, performing original music in English and Danish together since 2000.

At the Pink Pony" is Cordelias long-awaited second album, released in 2009. 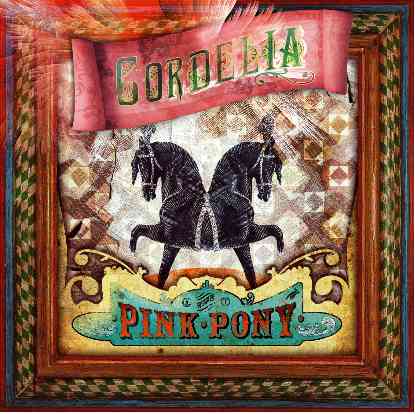